Which U.S. Presidential Candidates Spend the Most on Private Jet Travel?

It’s no secret. In the high stakes world of presidential politics, every minute — and every dollar — counts. That’s why private jet charters are being used by those who hope to win the White House in 2020.

It’s no secret. In the high stakes world of presidential politics, every minute — and every dollar — counts. That’s why private jet charters are being used by those who hope to win the White House in 2020.

The Associated Press reported in July that Pete Buttigieg led the crowded field of Democratic presidential candidates in private jet travel, spending more than $300,000 during the campaign so far. A spokesperson for the South Bend mayor said the campaign headquarters’ location in Northern Indiana — about 150 miles outside Indianapolis — often make private travel necessary. “We only fly noncommercial when the schedule dictates,” said Chris Meagher.

However, Buttigieg has the money to spend. His campaign raised $34.8 million in the second quarter, more than any other Democrat. The AP says his “burn rate” of going through that cash is just 35 percent, far less than his Democratic competitors.

According to the report, Buttigieg was followed by former Vice President Joe Biden ($256,000), Senator Elizabeth Warren ($60,000), Senator Bernie Sanders ($18,000) and Senator Kamala Harris ($17,000) in private jet charter spending among the Democratic presidential hopefuls. Beto O’Rourke isn’t using private jets at all, but the former Texas congressman has struggled lately in both polling and fundraising. 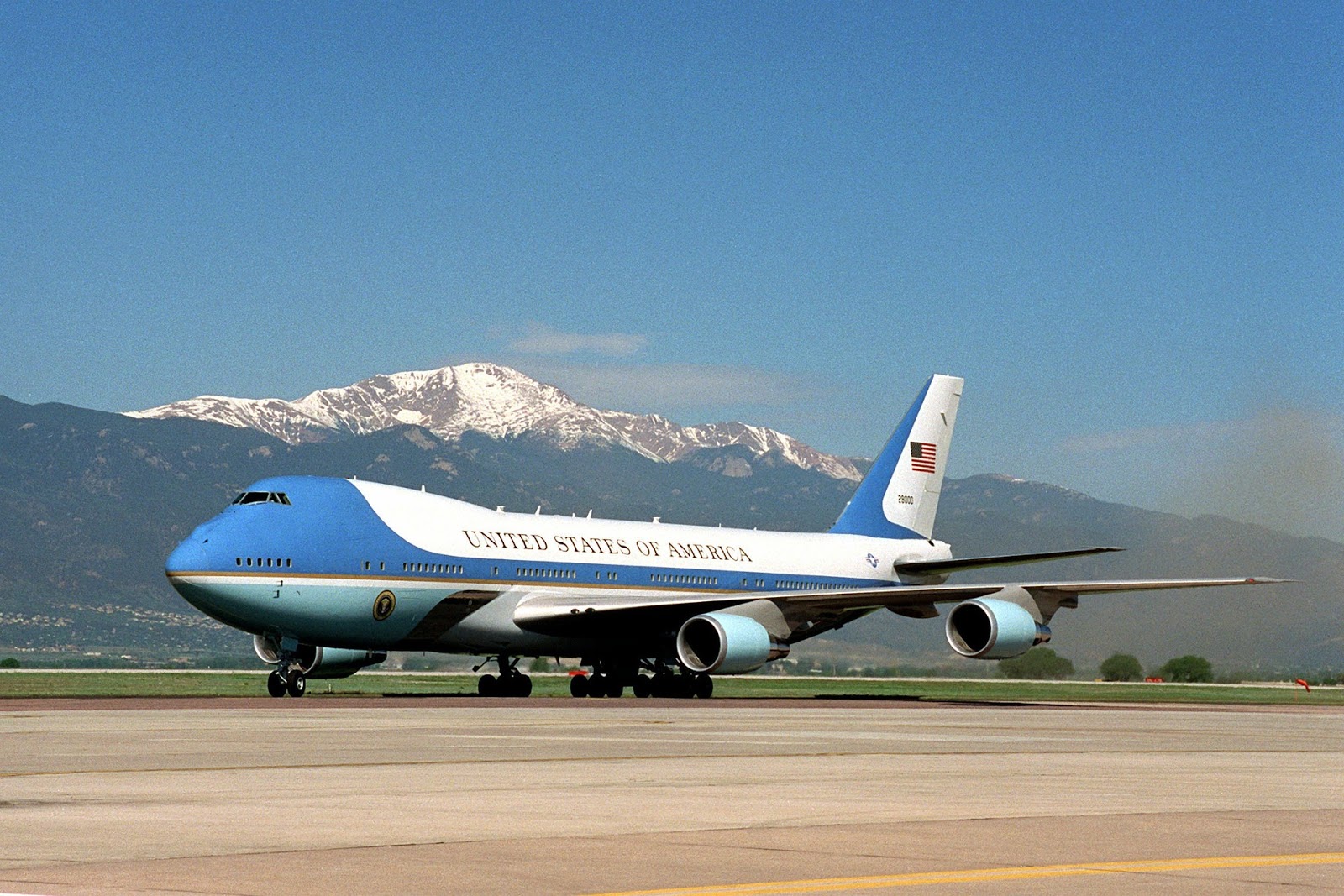 On the other side of the aisle, President Donald Trump has Air Force One at his disposal, but the cost is supposed to be reimbursed — at least in part — for campaign-related appearances. However, accounting on that is often a mystery. It typically costs about $16,000 per hour to operate Air Force One — usually an enhanced Boeing 747, but the name is used for any plane carrying the president. Trump actually owns his own private 757, which he used extensively throughout the 2016 campaign for the White House. Before that, Trump owned and used a 727 repurposed from Trump Shuttle, a now defunct Northeast airline owned by the billionaire.

Private jets are prized for convenience, efficiency and comfort, but they also represent a campaign that’s financially healthy and in control. Senator John McCain famously carried his own luggage and flew coach while his 2008 presidential bid struggled. He later earned a surprise win in the New Hampshire primary and his campaign enjoyed new life — including a return to the private jet lifestyle.

Cirrus Aviation doesn’t let partisan politics get in the way of safe and enjoyable air travel. Our planes fly all walks of government leaders on a regular basis, as well as business executives, celebrities, athletes and others who want to maximize their time in the sky. Learn more about the Cirrus Aviation difference by calling 702-472-9714.

Where to Watch (and Bet) on Football in Las Vegas

Flights straight to your inbox